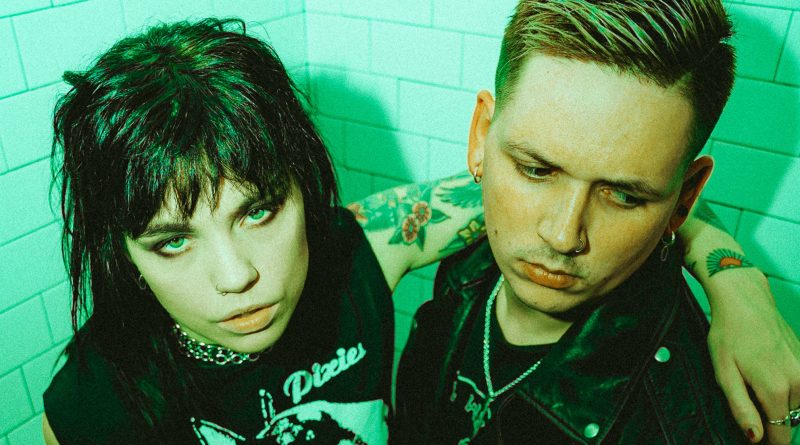 Hot Milk‘s new EP, The King And Queen Of Gasoline, will be released tomorrow via Music For Nations.

The King And Queen Of Gasoline is the first track on the new EP, the band have referred to this track as one of the most personal they have ever written. Han‘s voice is really powerful especially on the chorus, the emphasis is really on the emotional side of the track and the guitar parts serve the composition perfectly!

The single Teenage Runaways was written in collaboration with John Feldmann, the song evokes the teenage rebellion especially to the stereotypes linked to adulthood (like the fact of having to get married, to have children…). We’re still on a very strong track that will speak to many of us, we won’t hide it. It’s Rock but with a very Punk touch with the scream on the last part of the song before the final chorus.

I Fell In Love With Someone Else I Shouldn’t Have is the last track to be unveiled and is about toxic (or maybe just fucked up) relationships, the chorus seems to be about a girl whose heart is not a toy but a grenade (a song that is most likely autobiographical for the singer) in any case this chorus can speak to a lot of chicks and is very POWEFUL (and yet Jim is the only one to perform it as if it was his way of supporting the singer). The last part of the song uses lyrics from Bad Influence but also from Teenage Runaways:

On The Secret To Saying Goodbye, the band integrates a saxophone solo, a rather welcome originality on a track where Han and Jim‘s voices deliver once again beautiful emotions even if the track remains a classic Hot Milk track, it’s a favorite once again! This new EP ends with Chlorophorm/Nightmares which is a bit of a UFO track. The vocal harmonies here are quite different from the rest of the EP and the emotions are much more raw even if the explosion happens during the chorus.

This new EP from Hot Milk is much better than the previous one, the band exploits its Rock or even Punk side while keeping a very appreciable Pop touch! I’m really excited about The King And Queen Of Gasoline and can’t wait to see them on stage in October. 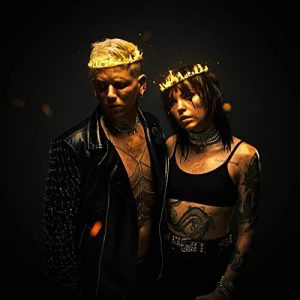 1. The King And Queen Of Gasoline
2. Teenage Runaways
3. Fell In Love With Someone That I Shouldn’t Have
4. Bad Influence
5. The Secret To Saying Goodbye
6. Chloroform / Nightmares